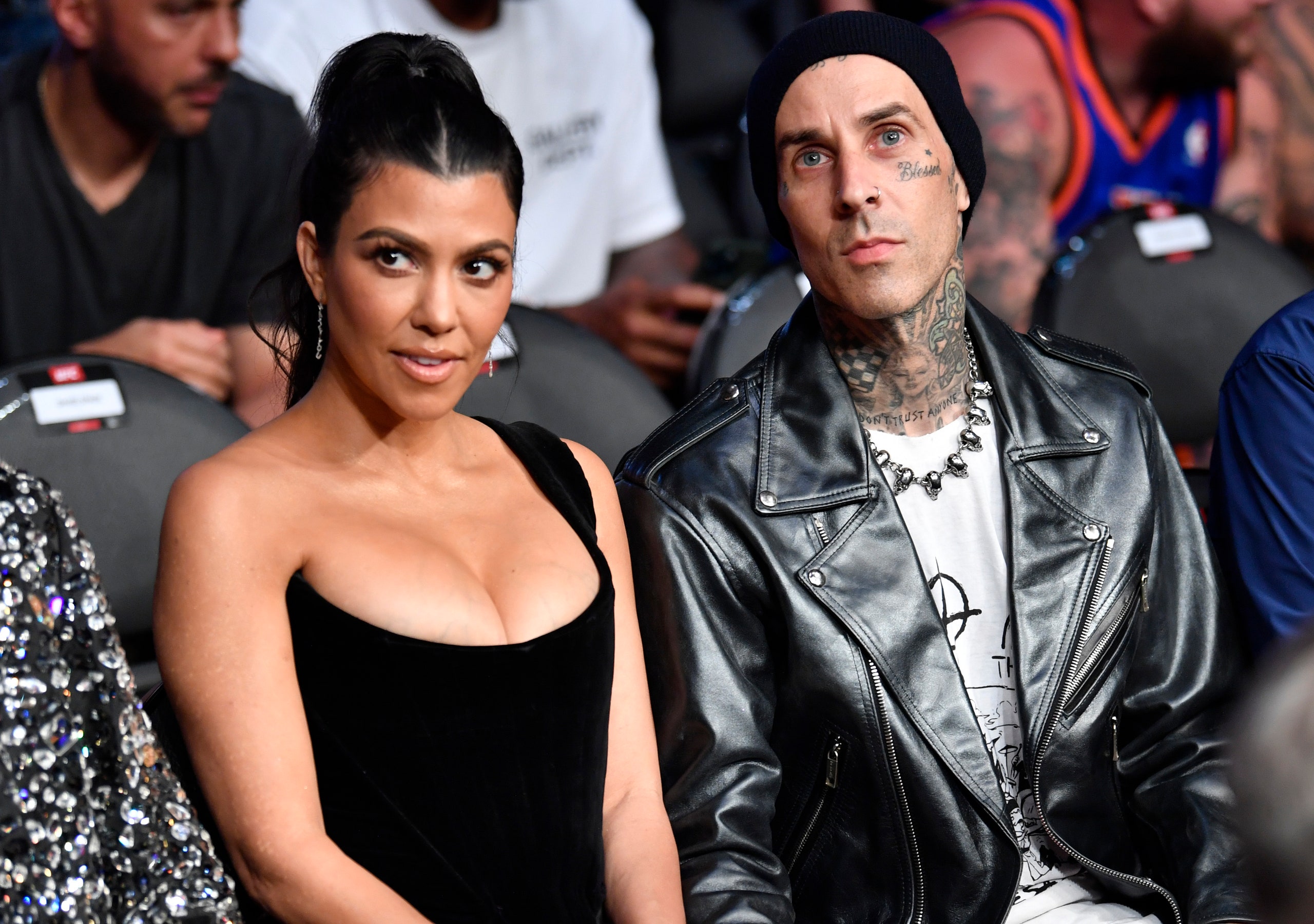 What’s the latest excitement Tinseltown has in store for us? If you must know we catch a whiff of wedding perfume in the air as talks go round about a probable engagement between Travis Barker and style icon, Kourtney Kardashian. On November 13, Barker took to Instagram to let it be known to his probable future wife and their fans that he was ready to tie the knot with her. The couple had previously attended a mutual friend’s wedding reception and reportedly, the new nuptials gave rise to wedding aspirations in the hearts of the two lovebirds of Hollywood. The new nuptials in question are none other than Simon Huck and Phil Riportella, both very close friends of Kourtney and Barker. Kourtney later posted pictures of the newly wed and Barker and hers from the evening on Instagram. It was then that the blink-182 drummer, 45, commented on the Poosh founder’s Instagram post, “Our turn next 🌹”

Barker also re-shared her pictures onto his Instagram Story, writing, “Love you more than anything @kourtneykardash.” Kardashian and Barker’s bond go way back, since when the two used to love in and around the same Calabasas, California, gated community and have been spotted hanging out together multiple times. When Keeping Up With the Kardashians was aired, he would make a few appearances along with ex-wife Shanna Moakler. Soon Barker reportedly posted several flirty comments on Kourtney’s Instagram pictures, often with a red rose, often complimentary and that sparked up dating rumours between the two. On January Us confirmed that Kourtney and Barker are “officially a couple” and “have been dating for a couple months.” Soon the socialite started posting pictures of the two together, spending valentine’s day, promoting Barker’s CBD-infused line of products, and were even spotted turning up the heat at West Hollywood’s vegan restaurant Crossroads Kitchen. Kourtney has even shared a sweet letter written to Barker where she confirmed her love and affection for the drummer. Barker shared the intimate message via Instagram Story at the time. The Blink-182 drummer shared a blurry photo of himself and the Poosh founder on April 2021 in a hot and heavy make out session under the glow of red lights, this confirming all rumours and fan theories.

Now that they have got a taste of wedding life via their friends Simon Huck and Phil Riportella, the two seem pretty eager to tie the knot and make it official. Kourtney said, “It’s honestly so nice to be here for a gay wedding,” adding how she has not been to one since her second wedding.

Nearly one month earlier, Us Weekly confirmed that the Meet the Barkers alum proposed to the mom of three — she shares Mason, 11, Penelope, 9, and Reign, 6, with ex Scott Disick — after less than one year of dating. The entire incident leading up to the proposal has been recorded and would be aired on Hulu as a limited episode series.

A source reported how Travis spent forever getting the details right and surprised Kourtney with both the timing, less than a year of dating and the manner. Barker down on one knee surrounded by a bed of roses at the Rosewood Miramar Beach Hotel, as he proposed to his lady love. He had even made sure he got his mother-in-law’s blessings before going ahead with his plans.

The Safely founder and momager, Jenner noted at the time, “Kourtney and Travis, they really are made for each other. They’re the cutest couple. They’re so in love and, you know, they let us know they’re so in love. Constantly.” 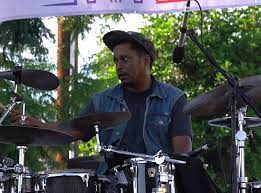 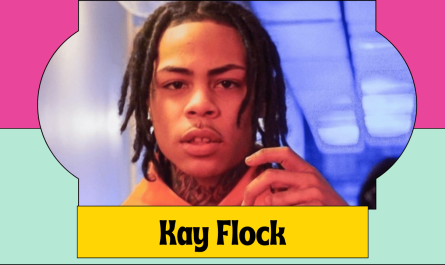 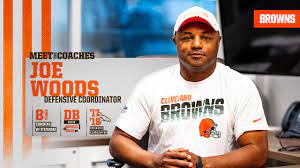