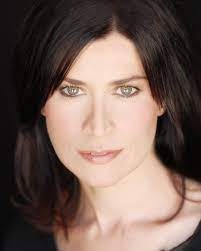 Nancy Justine McKeon is an American actress born on the 4th of April, 1966. Her parents are Don Mckeon and Barbara Mckeon. McKeon is known among the TV audience for starring as Jo Polniaczek on NBC sitcom The Facts of Life and as Jinny Exstead on The Division.

She has a brother named Philip McKeon. Since her father had an interest in movies and television, they had the opportunity to grow close to the entertainment industry and had many chances to perform in television shows and commercials.

McKeon was born in Westbury, New York, US and currently, resides in Texas. She attended Bellarmine-Jefferson High school in California.

Nancy and her brother had performed in many TV commercials on soap operas. She started her career at the young age of two years old. She cast as tomboy Jo Polniaczek in the fall of 1980. McKeon also later provided the voice for the animated character Scruffy.

Her first theatrical film debut was as Vikki in the crime drama thriller film Where the day takes you. McKeon had played the role of Inspector Jinny Exstead on the police drama The Division. Her pregnancy was incorporated into the story-line.

She also starred in the film Comfort and Joy in 2003. She had won two awards for the film A Wakening.

Nancy McKeon Husband and Past Affairs

Nancy McKeon is currently married to her husband Marc Andrus for around two decades. She started dating Marc in 1993 and tied the knot with him after dating for 10 years on 8 June 2003. The couple has 2 daughters together Aurora and Harlow Andrus.

Nancy McKeon had several short affairs in the past. She dated actor Michael J. Fox in 1982. After dating for 3 years, they broke up in 1985. In 1987, she started dating her The facts of Life co-star Michael Damian and were in a relationship for 2 years. After breaking up with Damian, Mckeon got into a relationship with Canadian ice hockey player Luc Robitaille for a year from 1990.

She also had a fling with Mark Homes, the Platinum blonde lead singer.

Nancy McKeon Net Worth and Salary

Nancy McKeon’s estimated net worth is $6 million as of 2021. Her source of earnings is her TV career and also makes money from commercials and brand promotions. She reportedly earns thousands of dollars per episode from TV shows.

Nancy McKeon is around 5’6” tall and weighs around 61 kg. She has distinctive Green eyes. 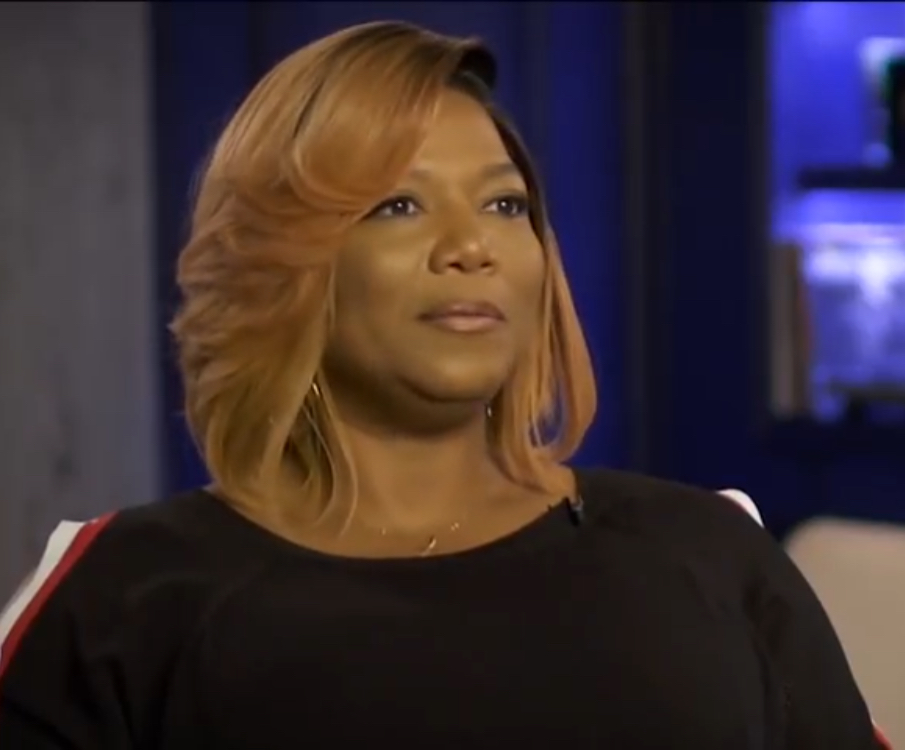 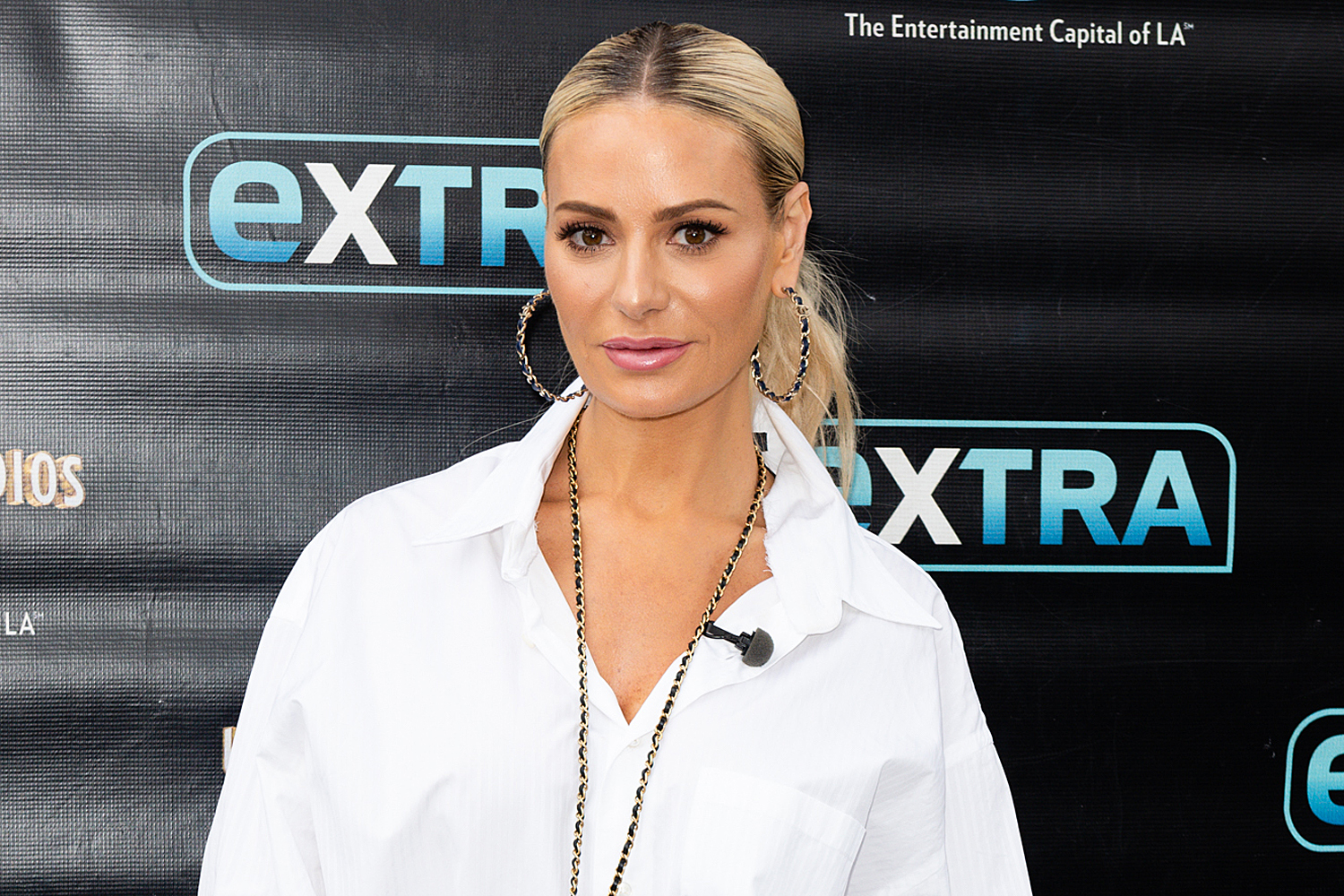 “RHOBH” star Dorit Kemsley’s house robbed; questions “How Do I Protect My Children?”