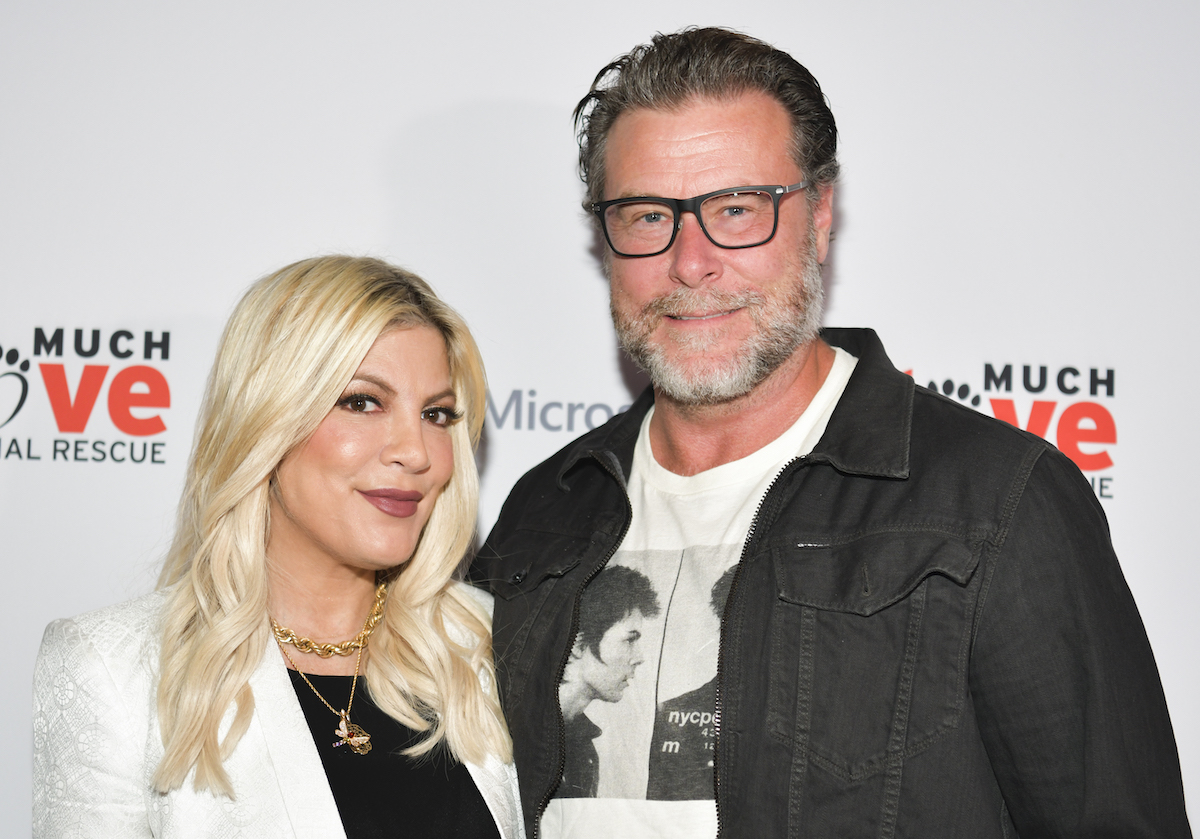 BH90210 alum Tori Spelling and former husband, Dean McDermott put their kids first this Christmas when they decided to not add fuel to the fire, read divorce rumours, and instead spend the Christmas under one roof like a happy family. The pair spent their holiday weekend together with 5 children, Liam, 14, Stella, 13, Hattie, 10, Finn, 9, and Beau, 4, in their California home.

Spelling and McDermott got married in Fiji in 2006, after dating for almost 4 years and we’re happily married till 2018 or so, when news broke out that couple have been sleeping in separate bedrooms and were also spotted on frequent visits to their marriage counselling sessions. Previously McDermott was spotted in scandalous liaisons with several co-stars and actresses by the paparazzi. He also made the headlines when he came clean with his alcohol addiction and later added how deeply regretted what he put Tori and his family through. His acts of debauchery came to a standstill when the couple decided to work through the marriage for the sake of their kids. Later Spelling was spotted without her wedding band which prompted many to speculate that their marriage must have been over. During an appearance on The Wendy Williams Show, when guest host Whitney Cummings repeatedly enquired her about her marriage situation and whether things were happy on that front, Tori who also happens to own her podcast show, snapped back quickly that she would not respond to it. She was however spotted outside her attorney’s office holding a notepad with the words “assets,” “support” and “custody” written on it.

Later sources revealed that Spelling felt trapped in her marriage and wanted out of it. The couple shared no trust between themselves and the actress and author wanted a divorce but was hesitant to do it for the sake of her kids.  “It’s been building up over time,” the source revealed on September, shortly before the entire Spelling-McDermott family spent their Thanksgiving together. Spelling addressed these rumours when she quite skilfully tried to change the topic of the conversation when she was asked what she wanted to gift her husband.

Tori said, “ the kids are gifting him something”, implying a vague answer to the question she has actually been posed with. Controversies reared their heads when it was spotted that their festive greetings didn’t have any mention of the director. Instead the cards were signed “Xoxo, Tori & Family” which added fuel to the fire that their marriage must be already over. However the actress was quick to dispel the talks as baseless rumours. She took to Instagram saying , “Fact: @imdeanmcdermott was filming his new feature film in Canada,” a reply to the comments on her post some months back. 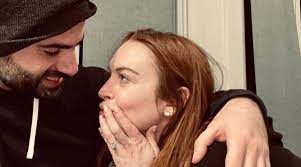 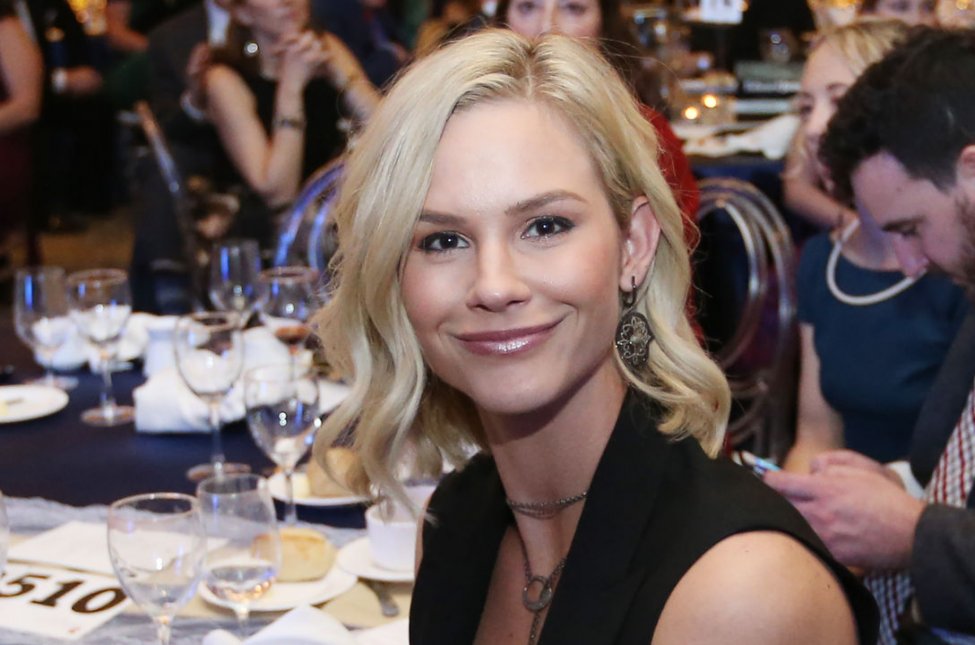