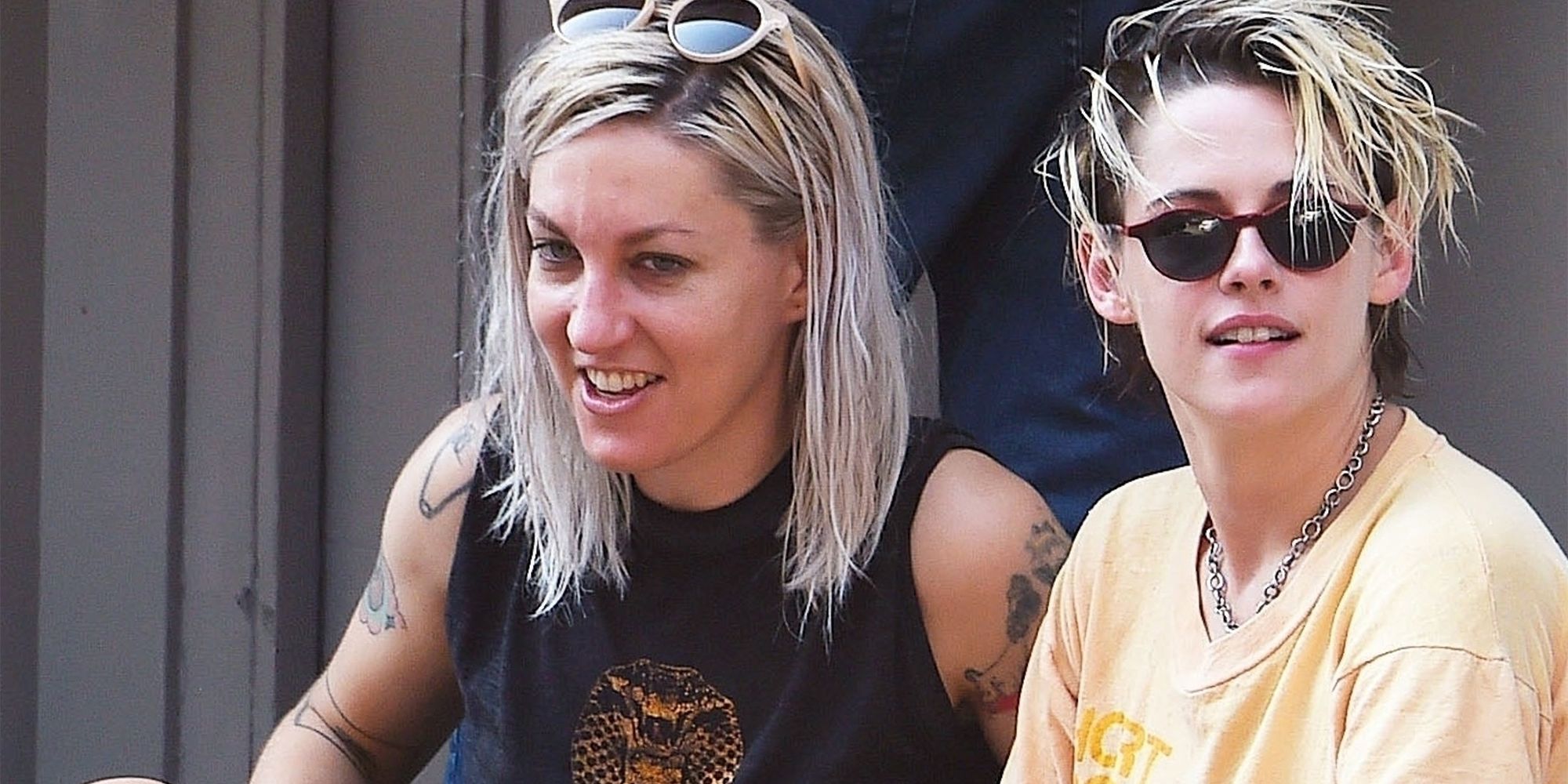 Kristen Stewart, soon after landing the role of Bella Swan in Twilight and its sequels, started dating Robert Pattinson. But her relationship with her co-star was possibly the most intriguing aspect. Despite the fact that the two split up in 2013 after four years together, Kristen Stewart’s personal life remained in the spotlight. Following a few other heartbreaks, the actress went on to date Dylan Meyer, a fellow actress and writer. The couple has been dating since August 2019 and it appears to be serious, as Spencer aka Stewart, who happens to be the lead in the upcoming Princess Diana movie told Howard Stern in November 2019 that she “can’t fucking wait” to propose to Dylan.

Dylan is an actor and playwright. She has worked on projects like XOXO and Rock Bottom, as well as Amy Poehler’s Moxie and Seth Rogen’s An American Pickle. Wrestling Isn’t Wrestling, The Death and Return of Superman, and Homemade are just a handful of Dylan’s short films and TV programmes.

“The day that I met her, all bets were off,” Kristen told Howard as much in a 2019 interview. “I was like, ‘Where have I been and how have I not known you?’ She’s been, like, living in L.A. alongside my life somehow, but not ever converging? It was really late, and we were in some shitty bar, and her friends were there or whatever, and they walked out, and I was just like, ‘Oh man, I’m so fucking in love with you. It was so obvious. It just is.” She further revealed that she and Meyer met several years later when the duo attended a mutual friend’s birthday and they started dating in 2019. Dylan and Kristen met on a movie shoot six years ago.

Kristen Stewart will next be seen in Spencer as Princess Diana, releasing November this year. Crimes Of The Future, A Life In Men (TV Series), Untitled William S. Burroughs Biopic are her upcoming projects for the next two years. Stewart will also be making her feature film directorial debut with Lidia Yuknavitch’s memoir, The Chronology Of Water. 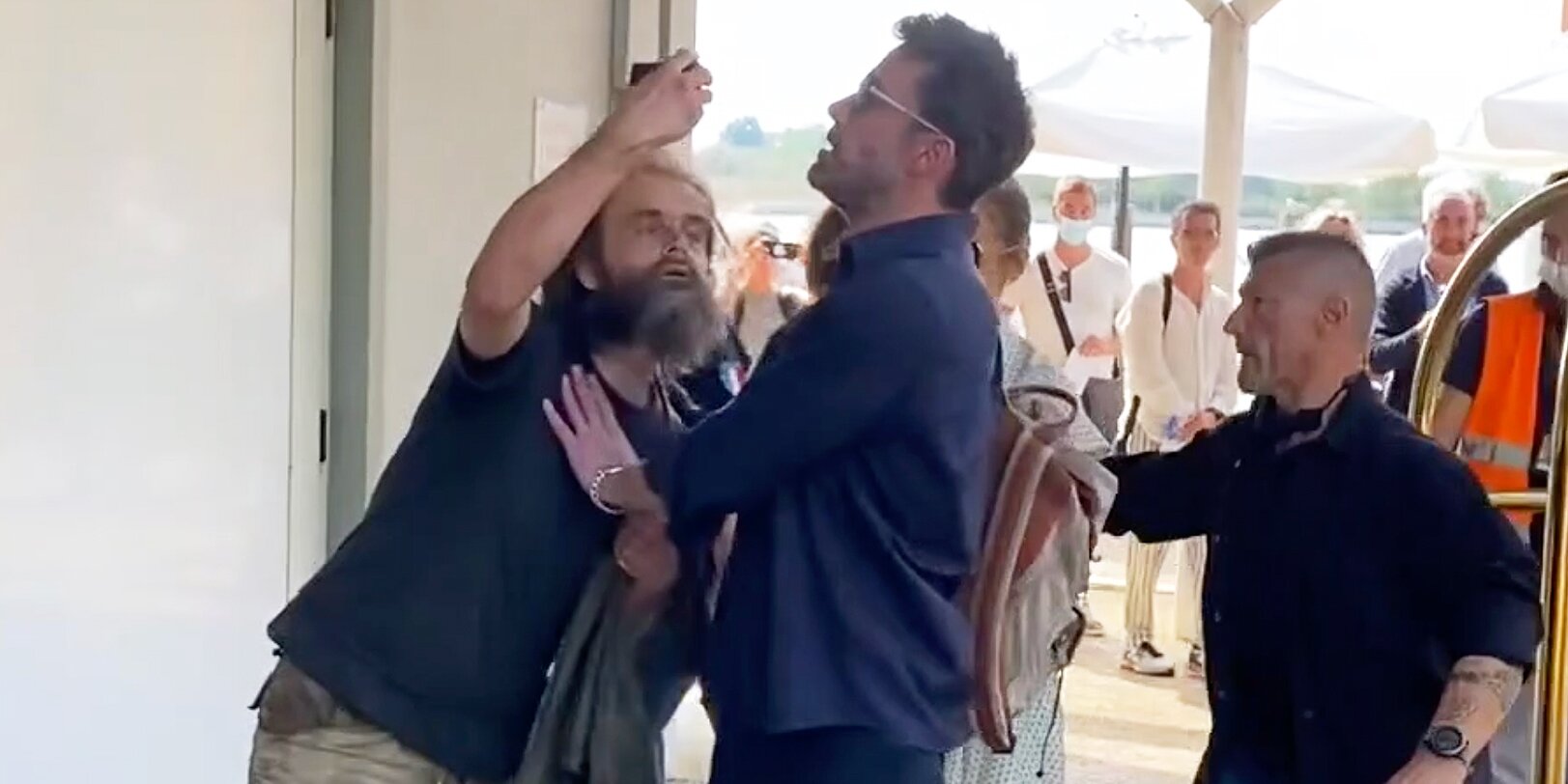