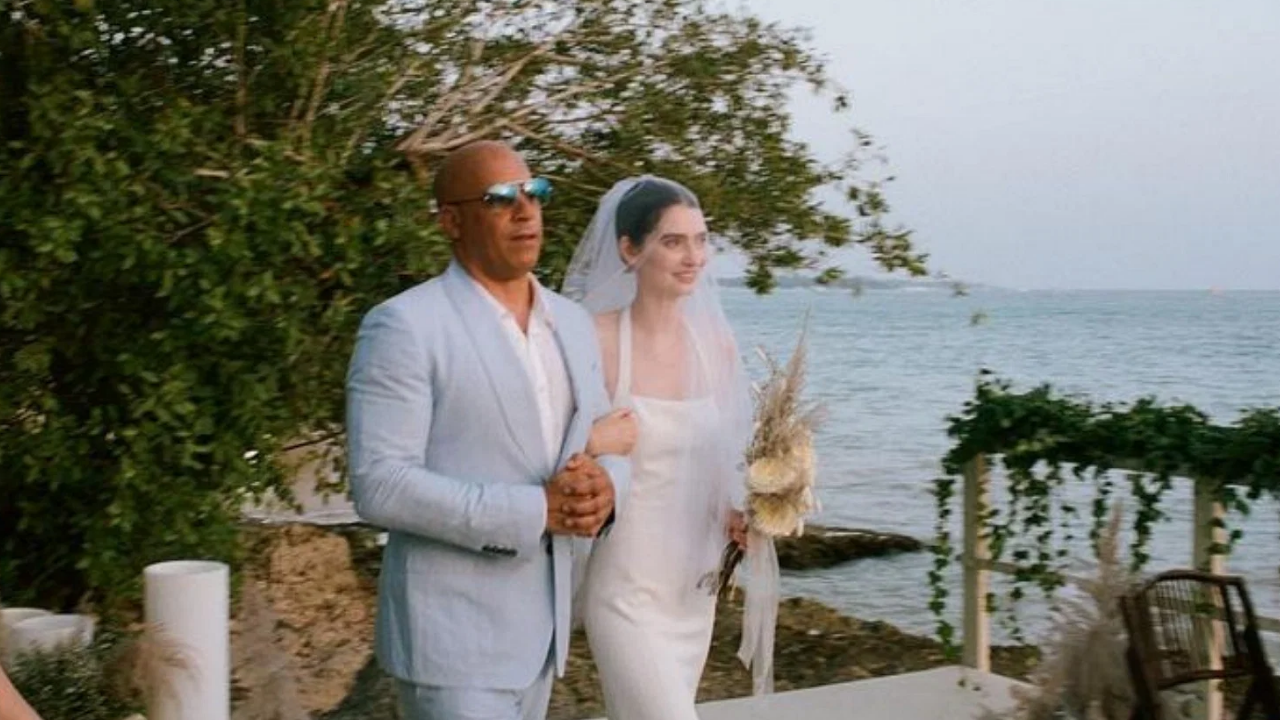 Paul Walker, the American actor who struck gold by starring in the action franchise “Fast and Furious” alongside the legendary Vin Diesel, passed away in a car accident on November 30, 2013 at the age of 40. The 40-year-old was killed in a car crash in Los Angeles. By the time officials arrived at the scene, the car was engulfed in flames, and both people in the car were declared dead at the scene.  His death came both as a shock and tragedy to his family as well as the entire Hollywood cast he has rubbed shoulders with.

Fast forward to 8 years, Vin Diesel walks his daughter, Meadow Walker down the aisle, a ritual befitting the belated father of the bride. In what could be only termed as a wholesome and heartrending activity, Vin Diesel who has worked with Walker for six of the franchise movies and was best friends and almost brother with him both on and off-screen, took his position at the ceremony.

The wedding took place in the Dominican republic among close friends and family. Meadow Walker took her wedding vows with actor Louis Thornton Allan, age 24, on 22 October 2021. The couple shared photos of their wedding on their official Instagram handle which also shows Diesel walking his goddaughter down the aisle. The wedding was a simple yet charming beachy affair, with guests barefooted and dancing followed by firework celebrations into the night.

Vin Diesel and Paul Walker have been best buds off-screen as well, their bromance chemistry only heightened by their starring together in the Fast and Furious franchise. The actor, aged 54 remembered his late friend on his 7th death anniversary by sharing a monochrome picture of the two sharing a light moment. Underneath was the caption “Seven years…Not a day passes…All love, Always.”

Diesel became close to Meadow Walker and the family post Paul’s death and even named his new-born Pauline, after his best friend. The most recent Fast and Furious movie which released on June 25 and even the previous one, F8 and F9 merely writes Walker’s character, Brian off the storyline but never kills him off, so that his “presence could be deeply felt with them at all times”. Meadow Walker on the other hand regards Diesel as his family and his kids as her siblings. In one of the more recent social media posts, the actor posted a photo of Meadow on Instagram for her 21st birthday, saying, “I could say that I am so proud of the person you are becoming… but the truth is I have always been proud of you. Love you kid.”  It is hence only befitting that he, Vin Diesel, performs his late friend and father-of-the-bride’s last ceremonial rites of giving her away. It was certainly a poetic moment, worthy of being cherished under the Hollywood starlight. 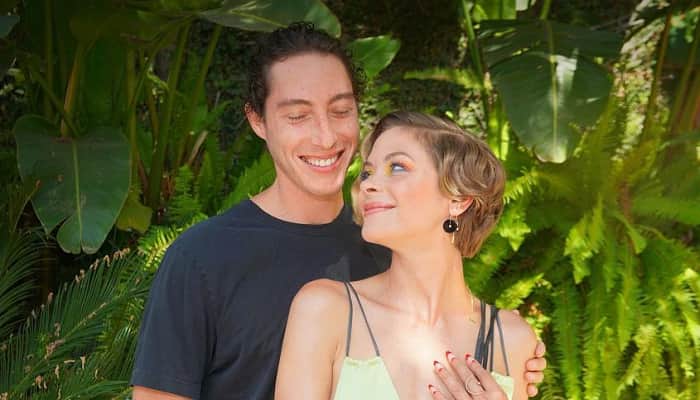 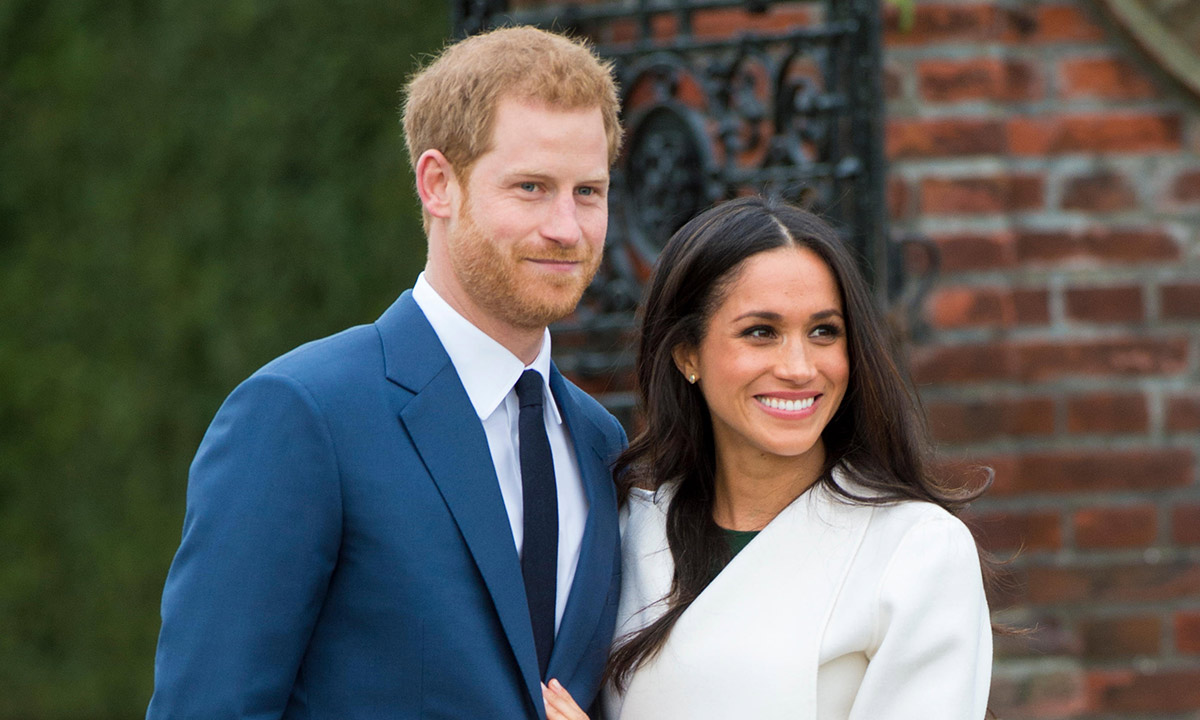 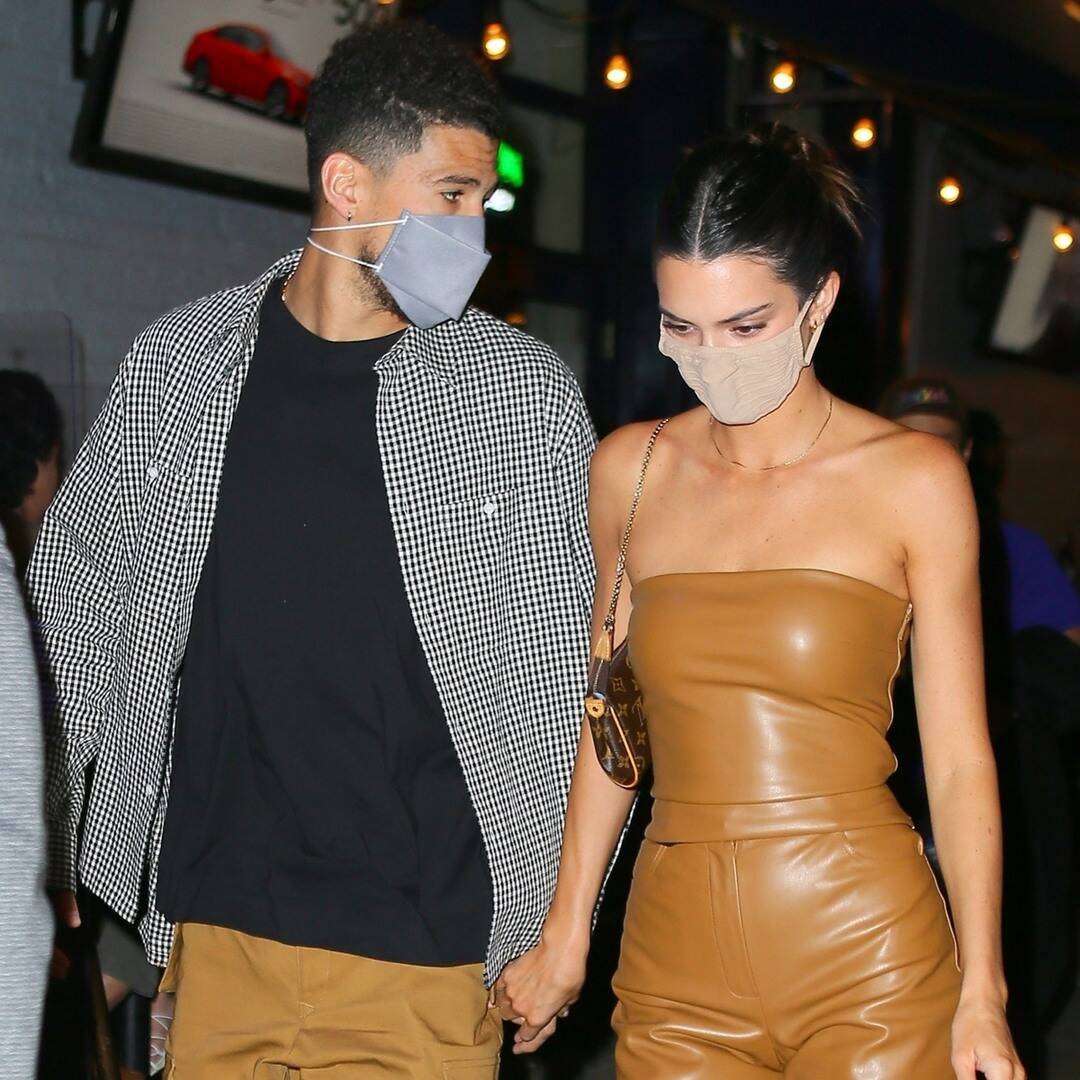