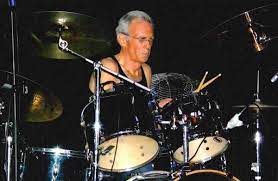 Ron Bushy, the hard rock band Iron Butterfly’s faithful drummer, died on Sunday at the age of 79. He was the only member of the band to appear on all six studio albums, including the 1968 rock hit ‘In-A-Gadda-Da-Vida.’ Following the band’s commercial peak, he continued to perform with various forms for decades.

The band announced on Sunday that “Ron Bushy, our beloved renowned drummer of Iron Butterfly, passed away peacefully with his wife Nancy by his side.”

Iron Butterfly, a hard rock band, used their Twitter and Facebook profiles to announce his demise. There are no details on the cause of his death, but he was said to have passed quietly into his heavenly dwelling. His wife Nancy and three daughters survive him.

“Ron Bushy, our beloved renowned drummer of Iron Butterfly, passed away peacefully, with his wife Nancy by his side, at 12:05am on August 29th at UCLA Santa Monica Hospital,” the band said in a statement. He was accompanied by all three of his daughters.

In the year 1966, Bushy made his debut with the band Iron Butterfly. In recent years, he has performed with a variety of different formations of the band. He rose to prominence as a drummer after appearing in the band’s 17-minute song, “In-A-Gadda-Da-Vida,” which was the rock band’s biggest hit. “After our tour, we walked right into Ultrasonic Studios in Hempstead, L.I., where Don Caselle was the engineer,” Bushy told the Vinyl Writer Music website earlier this year.

“We set up our gear, and Don says, ‘Why don’t you guys just start playing while I get some mic levels?'” he added. We chose to do ‘Vida’… We didn’t stop till the song was finished.

The band earlier announced on their website that Bushy’s health, which had been affected by an unidentified ailment, had improved. 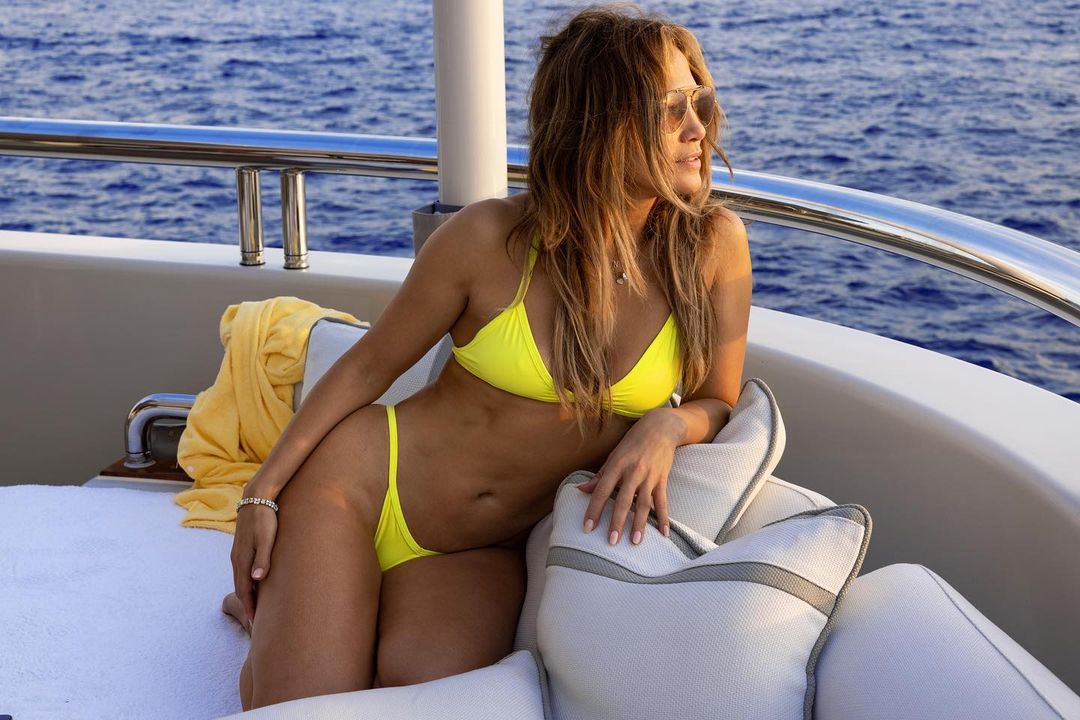 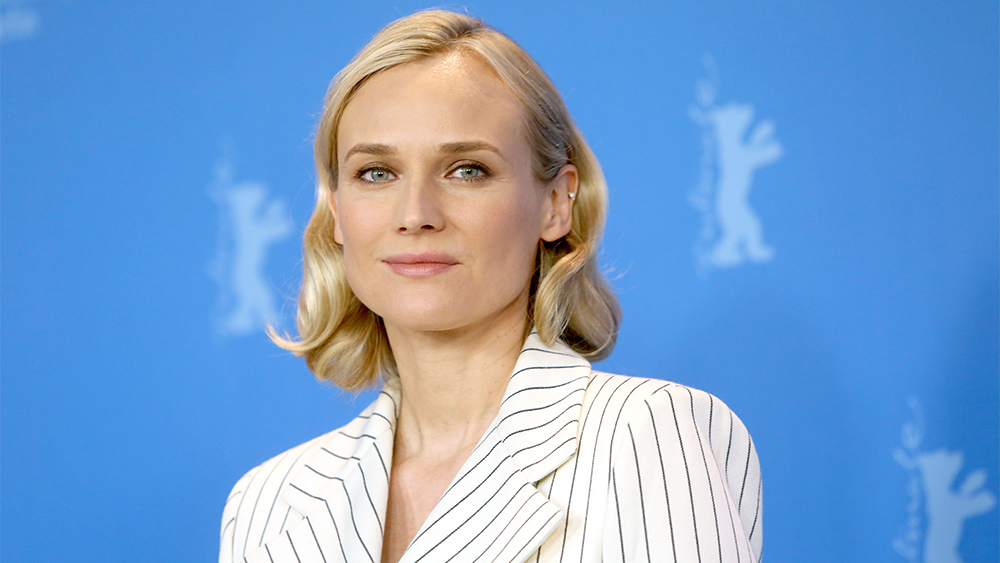 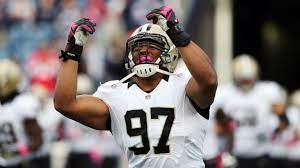