Missy Peregrym is a Canadian actress and also a former fashion model. She is known for her role as Haley Graham in the 2006 film Stick It and Officer Andy McNally on the global Tv series Rookie blue. Her birthplace was Montreal and she was born to Rev. Darrel Peregrym and Vanessa Peregrym. She described herself as Tomboy while growing up.

Missy Peregrym even before joining the show biz. was a famous cover model. She is basically known for her television series such as Dark Angel, Heroes, Black Sash, The Chris Isaak Show, & Reaper. However, her most famous work still remains Rookie Blue.

Peregrym was born on June 16, 1982, and started her career at the age of 18 with the Lizbell Agency as a fashion model. She then started doing commercials for Mercedes-Benz, Spirit Canada, and Olympic games. She made her acting debut in Dark Angel. After her cameo in Catwoman, she made her film debut with a lead role in Stick it. She had her lead role on the series Reaper in 2007.

In 2006, together with TOMS, a shoe company, Peregrym donated safe footwear for communities in South America. She then played a leading role in the Canadian TV series Rookie Blue. She was nominated for a Canadian Screen Award for her role in Rookie blue in 2016. In 2018, she also starred in FBI, a series on CBS.

Who is Messy Married to?

Missy Peregrym has been into several relationships so far and has married twice. She is currently married to Tom Oakley. She tied the knot with her actor and producer husband Ton in 2018 in Los Angeles. The couple became the parents of their first child on Apr 28, 2020.

Previously, Messy married American Actor Zachary Levi in 2014 which lasted as long as six months. The couple divorced in 2015.

Peregrym had also been in a relationship with Brandon Countee in 2005 which ended after two years. She was then seen dating Ben Roethlisberger in 2007 for a year.

How Rich Is Missy Peregrym?

Missy’s estimated Net worth stands at around $3 million. She accumulated the amount from her acting and Fashion model career. Her yearly earnings is around $500,000. 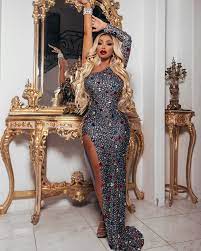 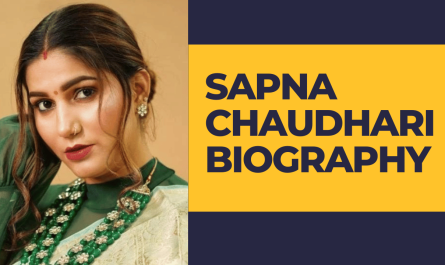