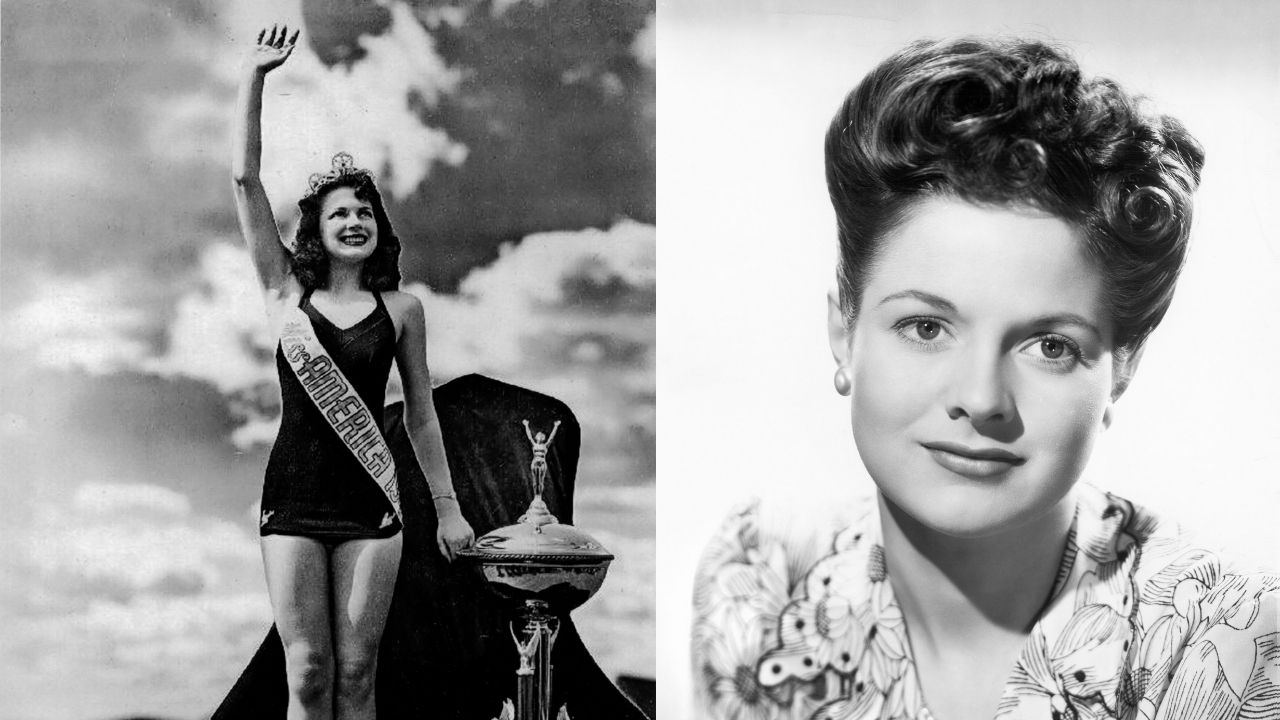 Oldest Miss America 1942, Jo-Carroll Dennison passed away on October 18, 2021 at her California home on a quiet Monday morning. She was 97 years of age. She was also the first of her time to object to models wearing swimsuits for the Miss America beauty pageant and made headlines with her feminist stance.

Born in an Arizona State prison for men on 16 December 1923 she is the daughter of Elizabeth and Harry Arthur Dennison, who ran a traveling medicine show in Texas. As recalled by friend Evan Mills — who edited her 2021 autobiography Finding My Little Red Hat, released in September, she was a “model for young women — and men — in a world where many are tempted to bend to social expectations rather than trusting and following their own moral compass.” After graduating from high school she part-timed as a stenographer in Tyler but was soon discovered as a fresh young face suitable for pageants and the like. In 1942 she entered into the Miss America contest at the tender age of 18.

The beauty contests at that time and even to date comprise a series of preliminary rounds including talent and swimsuit competitions. In what later came to be adjudged as sexist and albeit a bit misogynist for a group of men and women to judge young girls on the basis of their figure and beauty only, further enhanced by wearing revealing swimsuits, the competition would test both the physical and mental mettle of young candidates. Jo-Carroll was the first to see through this discriminatory and biased spectacle and call them out for the same. She recalled in her autobiography how in her days these beauty pageants were based mostly on superficial appearances though she herself felt that “… I had won because of the way I looked, but rather because of the way I felt about myself. “

She was crowned Miss America on September 12, 1942; and soon after the USA entered the Second World War. Keeping in terms with her newly acquired position, she turned into a medical hospice worker and spent much of her time visiting “defense plants, hospitals and service camps” and selling war bonds.

She openly called out the organization for retaining the swimsuit round and vehemently “refused to wear my bathing suit on stage after the pageant, beginning at with very first tour stop,”. In honor of the 100th anniversary of the same competition, she lauded how progressive the ambiance has been for scrapping off the swimwear round and termed it as a big victory for female rights and equality. She hoped that “future Miss Americas can help further the progress of healing the divisions in our country among racial lines, fight voter suppression and motivate us all to respond to the specter of climate change”.

She was not only the face of beauty and grace but also of a strong and sound mind with passion and affirmation. She heartily accepted the laurels she received saying “her work deserved it” and also mentioned the veteran fighters of the War, saying they were both superb and commendable.

At times like these, when the fight for female empowerment, equal rights, and free speech have gained such immense importance in every sphere of life, it is worth remembering the first and oldest Miss America who took her stance in the same spirit and footing as that of the later flag-bearers of feminism like Freidan and Steinem.

She is survived by sons Peter and John Stoneham as well as three grandchildren, according to The New York Times. 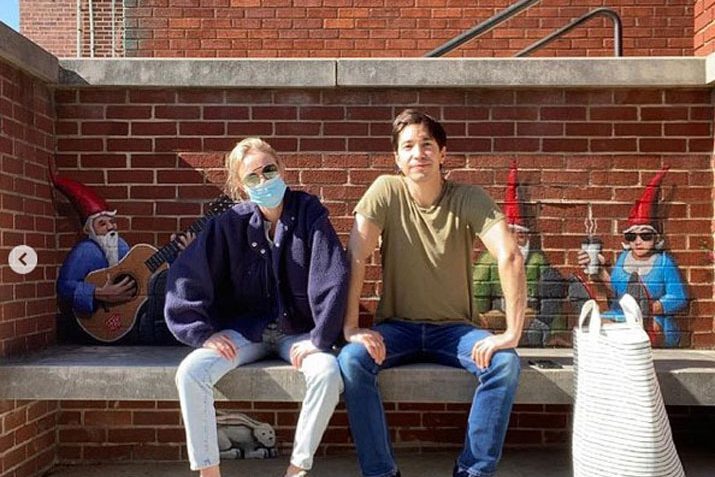 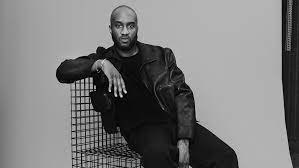 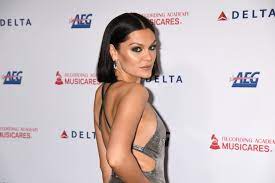