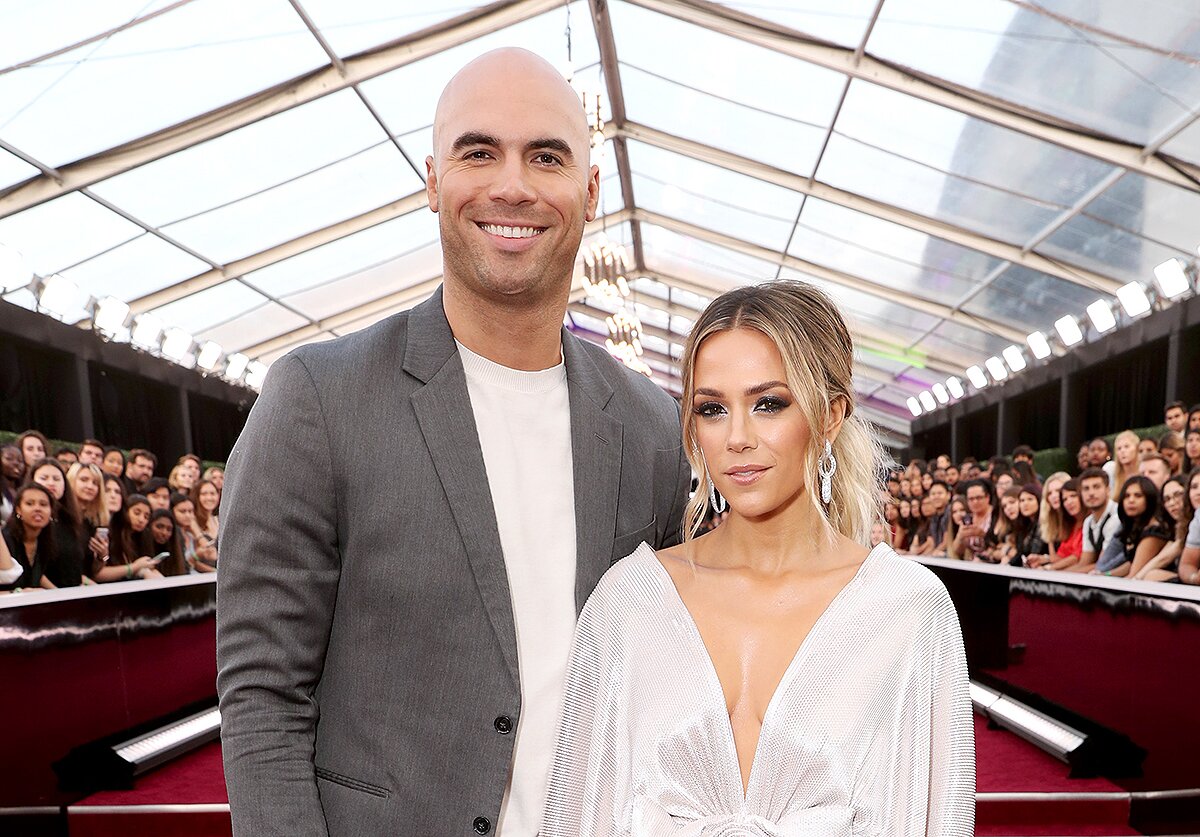 One tree hill alum Jana Cramer recently opened up about everything that was going wrong in her marriage with footballer Mike Caussin after filing for a divorce in April 2021, putting an end to their six years long marriage. The actress was pretty vocal about the emotional turmoil she has been dealing with after realising an incident of infidelity on Caussin’s part and accordingly felt like it was the right time to pull the switch off their relationship.

Caussin and Jana had problems in their marriage even prior to this when in 2016, the former NFL player came out with his sex addiction history and cheated on his wife leading to their brief split up. Jana during this time sold off her first engagement ring after this infidelity since “ the first ring I was like, ‘I will never put this back on my hand.’ … I took every diamond he ever bought me and I sold them, because I didn’t want to look at them ever again.”

Now she’s back to deliberating how to sold off her second engagement ring and spend it, now that her marriage is ultimately in shambles. The couple sought counselling and therapy sessions after Mike’s frequent relapses and renewed their vows in 2017. During her “Whine down” podcast, the actress shared how the entire process has been emotionally draining and exhausting to say the least.

“I’ve loved hard. I’ve forgiven. I’ve put the work in. I’ve given everything I have, and now I have nothing else to give,”  she wrote on Instagram. “I just can’t fight any longer.  It’s time to heal. Thank you for all the love, heart, and support, in many ways you have fought on this journey alongside me, and for that I am grateful. I’ll always encourage you to continue the good fight, but you can’t fight it alone.”

The actress, who also happens to be a mother of two, revealed on her podcast that how I’m the days and weeks that followed her marriage annulment, she’d appear to the sets looking like a zombie and would feel embarrassed even, remembering the good times she’s spent with the footballer who also has starred as a guest in one of her episodes.

“I didn’t want this. At the end of the day, like, I think … I’m embarrassed that this is how it ended, and then I also feel like I’ve let people down. … I thought we were good,” she said. “Like, why was I so weak? Why am I pining for these men to love me? … I’m gonna do the work though and … one day, hopefully I’ll be healthy to attract healthy. I can’t even think about [dating] right now. That is, like, the furthest thing in my brain.”

Starting from scratch and again slowly reshaping her life will take time and Jana is fully aware of that. She expressed resentment towards Mike since she believed the future Mrs Caussin might actually get a version of him who’d be changed for her even though she put in so much hard work in their marriage and making things last. Co-parenting with Mike is however the last thing on her list right now since she cannot find herself sharing easy grounds with her ex-husband post his infidelity and their resulting divorce. She noted how she’s had miscarriages and would definitely not like to have any more kids immediately but change her mind if she met “the One”.

As she spoke of her 6 years long marriage she talked about how every time she was happy with her pregnancy, there’d be some flaw in her marriage that will have to crop up right then stealing away all her thunder. She holds Mike accountable for destroying their family adding, “I did get angry with him because I was just, like, you basically blew our house up. You blew me up and then you leave and you expect me to, like, [be a] mom, I [have] pieces everywhere, like, literally blown-up house. That’s why, you know, the girls came over and were, like, literally making food for my kids, because I was just lost.”

Love hasn’t exactly been kind to her but it looks like she’s back on the groove or trying to, embracing her “single mom” status and accepting herself and where she is. 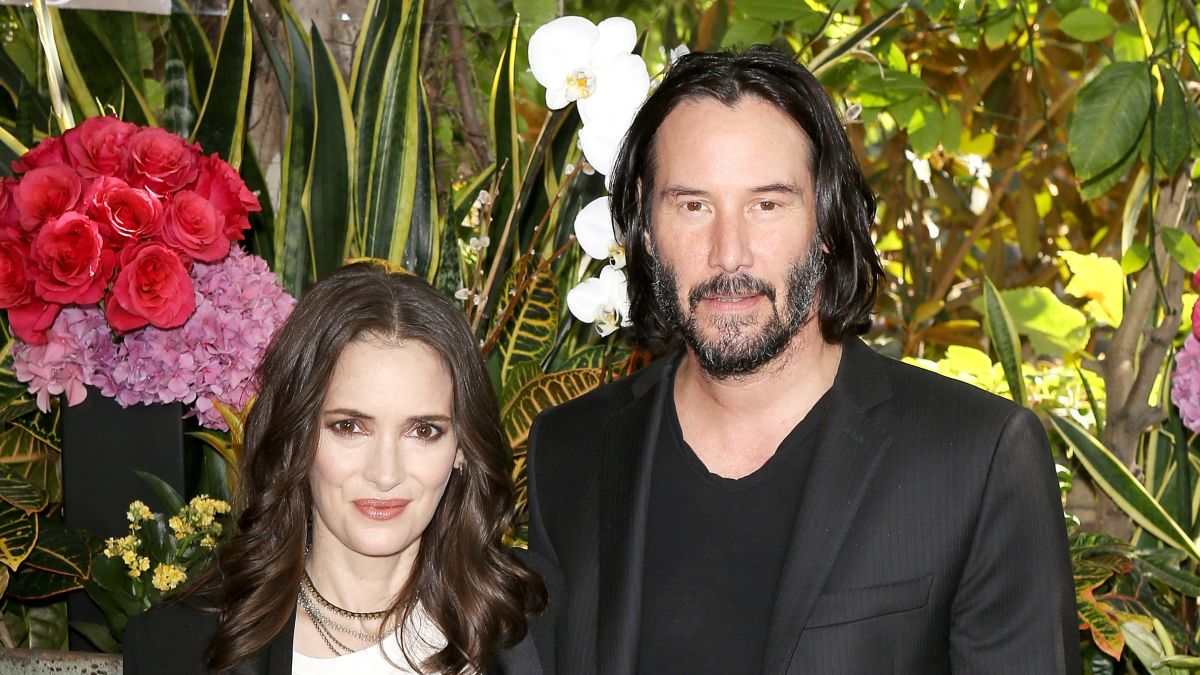 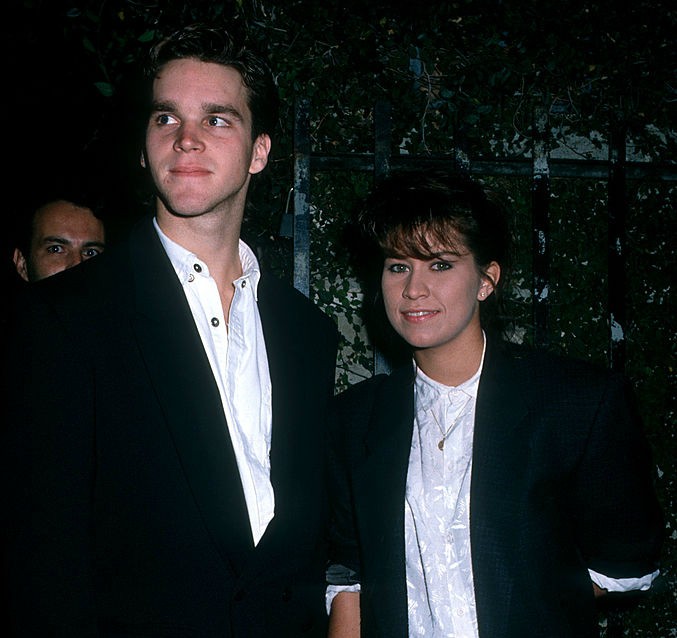