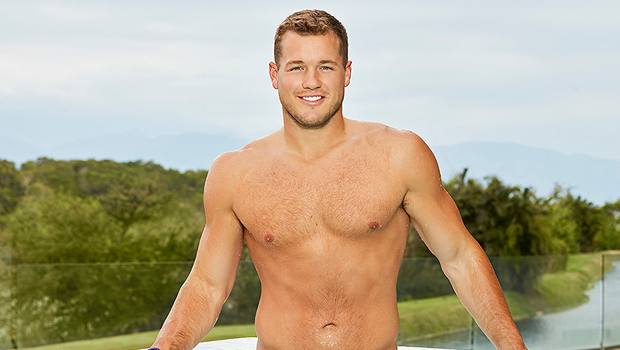 Colton Underwood, 29, after coming out in public as a gay last month showed his fit body and said that he feels good on the inside as well as outside. The former bachelor shared a post on his Instagram handle saying that he ‘prioritized’ his health.

The photos posted on Wednesday on the 28th of April showed his muscular body and his caption added that the priority wasn’t just physical but mental too. Being a professional footballer, it was certainly a routine for Underwood to work out regularly.

However, he focused on his mental health in recent months. The Indiana native on the Good Morning America show announced on the 14th of April that he is gay. “I think overall the reason why [I’m coming out] now is because I got to a place where I didn’t think I was ever going to share this. I would have rather died than say, ‘I’m gay,’” said Underwood during the announcement.

He continued by revealing how his mental health faced setbacks before he came out. “There was a moment in L.A. that I woke up, and I didn’t think I was gonna wake up. I didn’t have the intentions of waking up, and I did. I think for me that was, like, my, my wake-up call. Like, this is your life, take back control,” he said.

He also added that he had suicidal thoughts. He said he was driving his car near a cliff and felt it isn’t that of a deal if this passes off the cliff. In the show, Underwood also shared that he no longer feels so and that he is extremely happy to live with his truth.

However, Underwood talked about his mental health earlier through Twitter. His tweet on the platform from February 2019 shared about his therapy saying that he frequently visits a therapist. But this isn’t making him delusional, and instead, transforming him into a sane man.

The reports from US Weekly state that Cassie Randolph, 26, Underwood’s ex-girlfriend didn’t know he was gay until he announced it to the world. It seems that Randolph is also giving importance to herself post the announcement from Underwood.

The US Weekly also reported that Randolph, a student of speech pathology, wasn’t aware that Underwood was going to attend the tell-all of GMA. A source said that she really didn’t have the time to state how she felt post the announcement.

A day post Underwood’s announcement in GMA, Randolph showed her followers the resort where she and her family were staying in Cozumel, Mexico. Reports suggest that she even took off from her YouTube channel and is now focusing on a grad school’s online course. 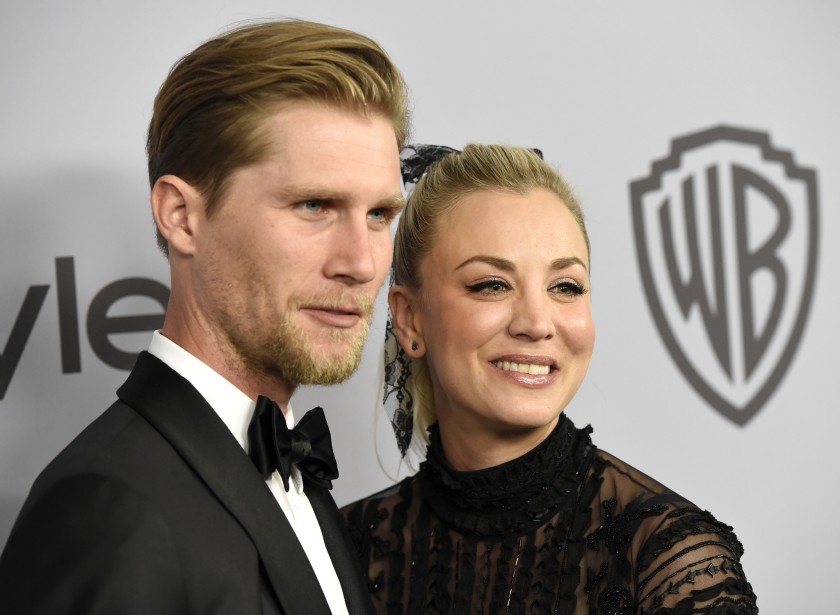 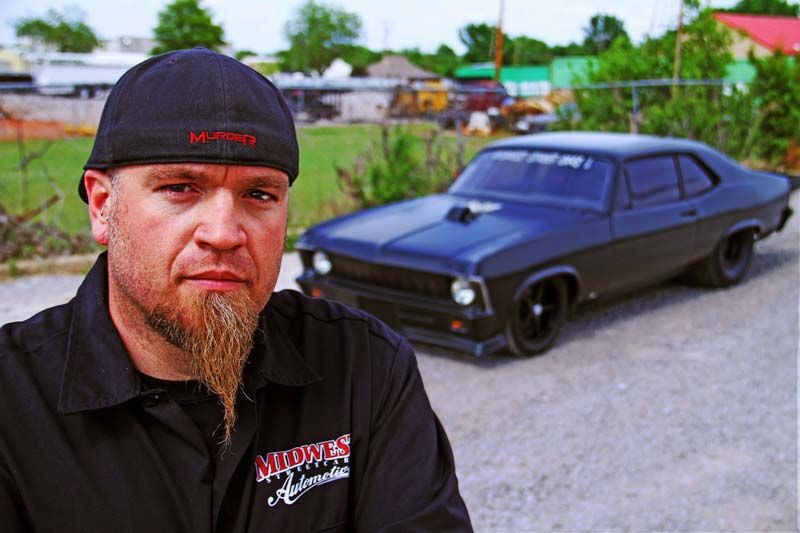 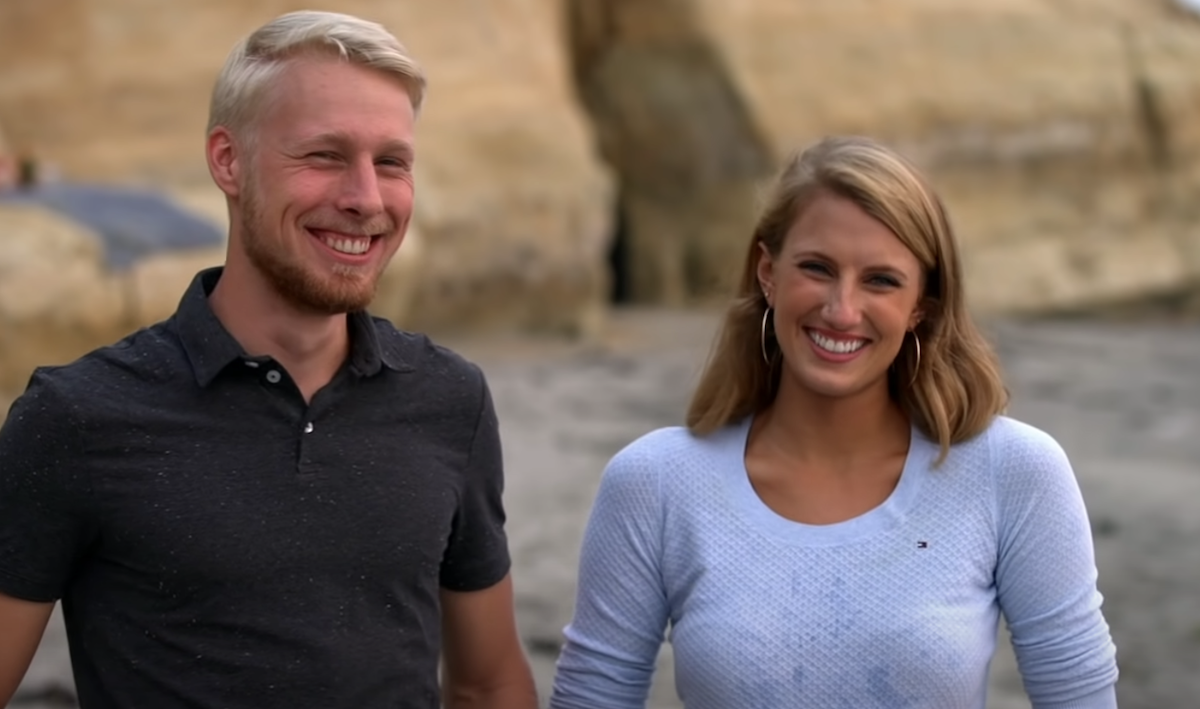