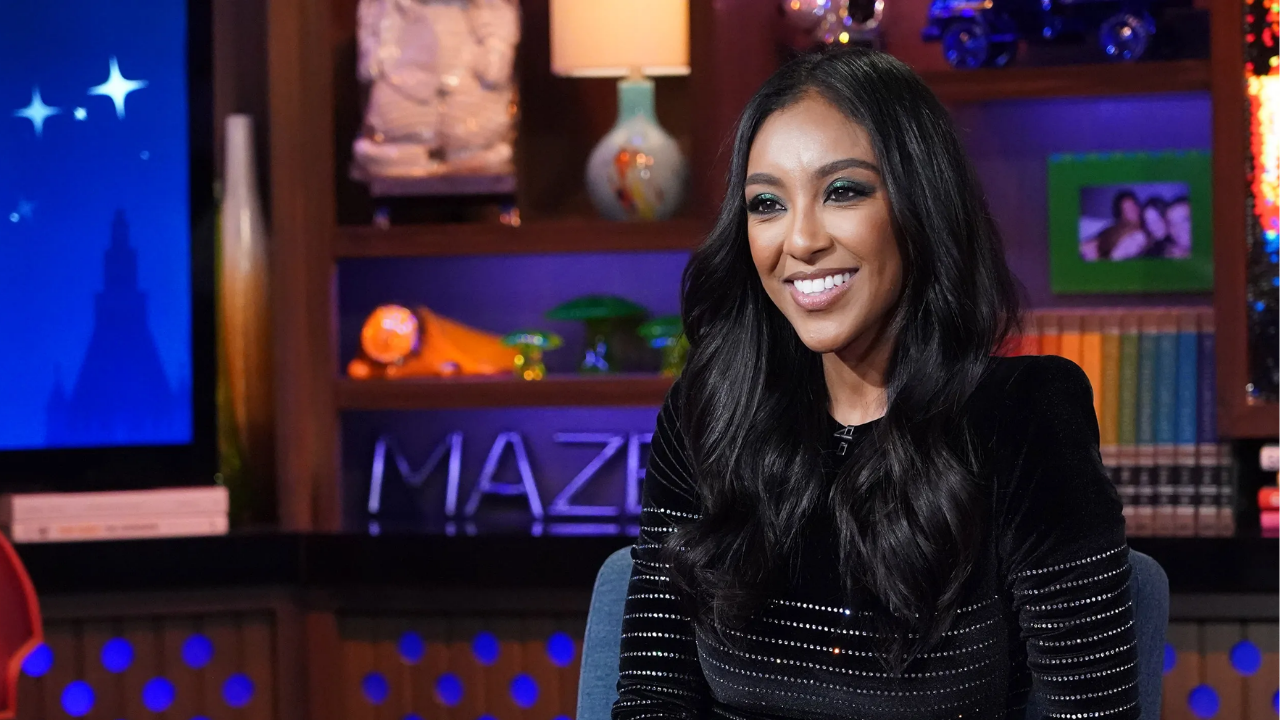 On Thursday, November 11, The Bachelorette co-host Tayshia Adams turned up on a hospital bed after competing in the New York City marathon. The 31 year old model/ television personality and socialite had been preparing for this day for months on end. She even shared details of her diet, he scheduled practice sessions and often her running outfits on social media, with complimentary snaps. Her breakfast schedule would usually be a hearty one, consisting of eggs, oats and chia soaked overnight and some healthy protein shake. This would be followed with an intense workout session, either at the gym or some cardio and running exercises.

“I have been running in New York in Central Park and all around the city including Westside Highway for the last like month and a half,” Tayshia revealed in an exclusive interview with E! Magazine. She had also added how grateful and privileged it felt to be part of this marathon, running for a cause. She was part of the Team World Vision, a non-profit Christian relief, development and advocacy organisation dedicated to working with children, families and communities to overcome poverty and injustice. When asked about her running day attire, she had it all planned and ready to tell.

“I have my World Vision t-shirt that’s gray, orange and blue. I haven’t decided yet if I’m going to wear leggings or shorts,” she said adding her shoes would be exclusively from Hoka and her little SPIbelt would be just suitable to hold all her stuff.

She has been training meticulously for the November 11 marathon, and had even made plans with her best friend and fiancé Zac later. However things didn’t seem to work out quite as planned. Zac wasn’t a self-claimed marathon runner but he turned up to support his partner. Adams made good time completing the marathon in an impressive time of 4 hours and 40 minutes. But on returning home that evening, she started suffering from severe back pains and knee aches. She posted a picture from her hospital bed later that day with an IV hooked up to her right arm and captioned it as, “Welp I’ve been here since 9:30 a.m.”

She didn’t share further information about her hospitalisation and health but posted footage to her Instagram Story detailing the tough recovery process she’s endured after completing the New York City Marathon with fiancé Zac Clark on Sunday, Nov. 7. She added that the recovery process has been quite difficult and enduring, her body has had a tough time returning to its normal state since the race and that she finally got her first solid night of rest after struggling to sleep for the first few post-marathon nights. Appetite-wise she has been really trying to eat healthy and boost her metabolism so she can get back on her feet quickly.

Zac on his part took to Instagram and shared notes about Adams’ “humility and courage.” He said she hasn’t recalled for fans her ordeal with “chronic knee/back pain or her inability to train due to her insane schedule,” and instead kept her chin up and head held high throughout it all. 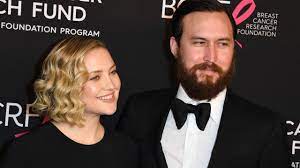 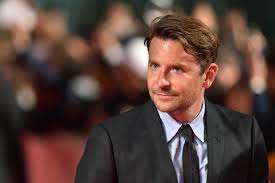 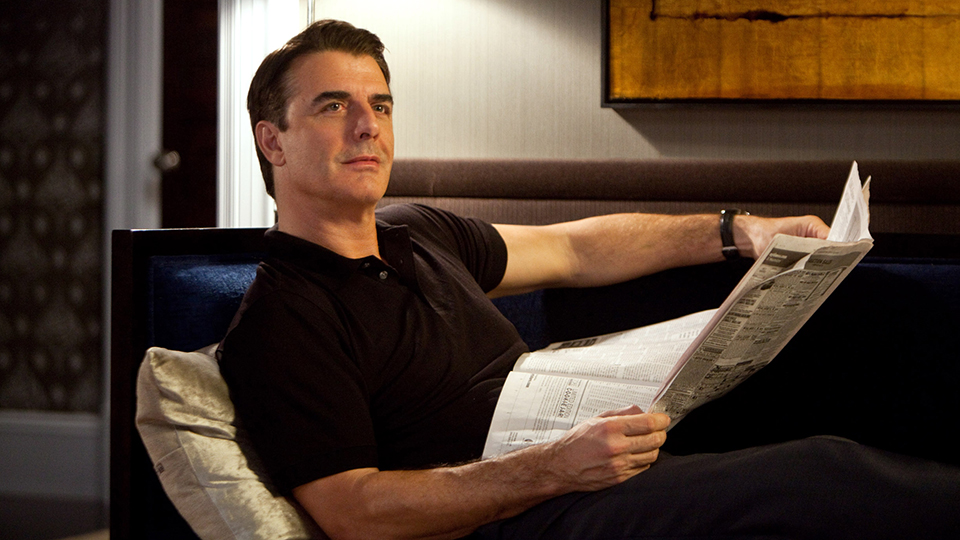